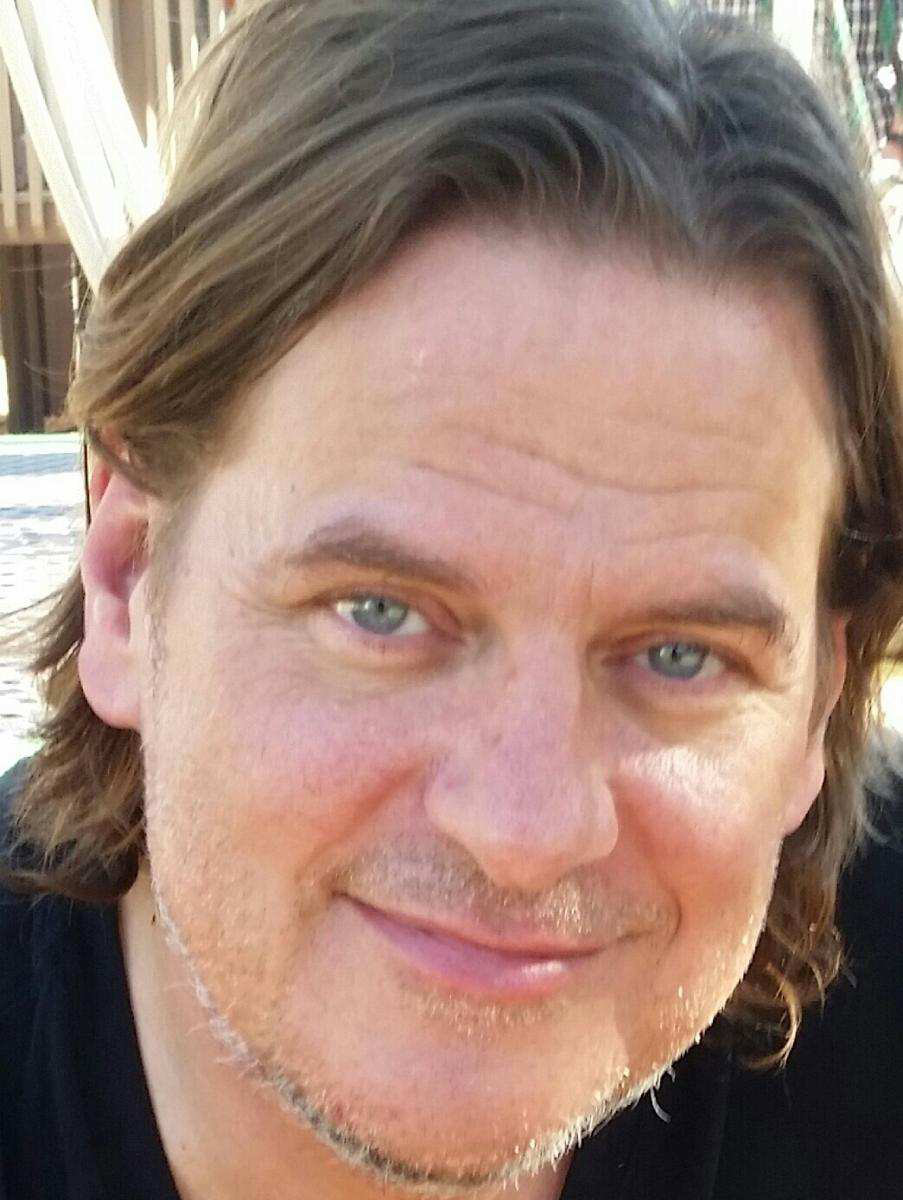 Henry Turner grew up in Baltimore Maryland, in Roland Park, an old neighborhood heralded, on a historical plaque outside its local shopping center, “The oldest planned Garden Suburb in the United States”. He went to public schools. He was always interested in storytelling in one form or another, and as a teenager he started making films with his brother and neighborhood kids.

Henry wound up making five feature films, writing and shooting and cutting them. When his films won awards and attracted some attention he moved to Los Angeles, after getting a call from a movie production company that was looking for scripts. He stayed in L.A. and helped build a fledgling film festival that has since become well-established. He also wrote much freelance entertainment journalism, interviewing well-known filmmakers such as George Lucas, Brian Grazer, Quentin Tarantino, James Cameron, and many others. All along he was writing stories.

During a year spent in Greece he made a total commitment to writing fiction. Returning to Los Angeles, he met his future wife, who encouraged him to study fiction writing with a novelist he admired – John Rechy. Henry stayed in Rechy’s private writing group for a number of years and also studied privately with Hubert Selby. Since that time he and his wife have had a son, Hugo, who is now twelve. Henry Turner is now writing a new novel.