Q & A with Henry Turner 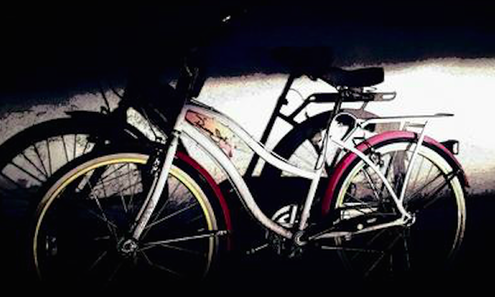 I was fascinated by the question of what a kid like Billy Zeets would have to do to gain the respect of his community. Billy lives on the fringe of a neighborhood where most of the neighbors ascribe to a certain social code – the parents are rich professionals, the kids go to private schools, etc. etc. It’s a code which Billy, as a working-class, poor kid, can’t ever adapt to. To make matters worse, he’s wrecked his reputation by hundreds of petty crimes and vandalisms. I wondered what it would take for these neighbors, who judge him and his family so harshly, to do a complete 180, so that when they look at him their jaws simply drop in awe.

I knew a number of kids who talked like Billy – it’s a certain manner of speech in Baltimore, where I grew up. I felt it was necessary because it shows that Billy's not afraid to use his own voice, even if it makes him seem different. I mean different in just the same way we all are: he’s himself. I thought the more himself he was, the more he might be like everybody else. The logic of that might sound a little funny, but I think it’s true.

For the intensity. The story had to test Billy, forcing him into a situation where pressure comes at him from all sides – his family, friends, the police – and the killer. All his choices had to finally add up to No Choice. Only then would he be pushed into making the decisions that define who he is.

Yes - he makes a cameo in the novel I’m currently writing. 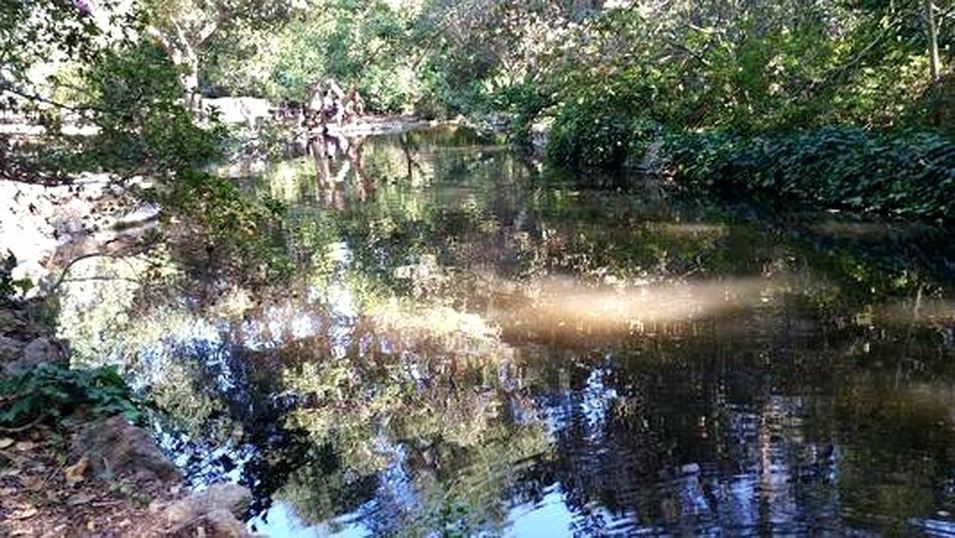 It’s about Billy’s friend Sam Tate, who takes his first solo trip to a beach town to find a missing friend, whom he discovers has become mixed up in a crime. It’s a detective story that pivots between Sam trying to discover the whereabouts of his friend, and his observing the ways in which the people he meets during his search have adapted to life – examples that inform and change how he will approach his own future.

Yes - about their neighborhood, which I call Ivy Hill. I have other books in mind about different people, different places. Even different times and different worlds. But I love Ivy Hill and all the characters living in it, and I don’t intend to stop writing about them anytime soon.

Microcosms like Ivy Hill can be explored endlessly – I mean old neighborhoods where some families have lived for generations and their houses are known by the family’s last name and not by the number on the mailbox. When I think about all the weird characters I knew where I grew up, I doubt three lifetimes would allow enough time to document them all.

So far it’s been my focus. The age of fourteen or so is just about the most emotionally intense period I can imagine. The closeness to both childhood and the brink of adulthood opens the world to anyone at that age. You still have a sense of fairness, and still feel the world offers you things – everything is both potentially available and yet completely out of reach – and you can still have real heroes, even among your friends. You are on the launch pad, and asking all the necessary launch pad questions of, What will life be for me? and, How will it work out? And if kids are from a neighborhood with lots of rules and harsh attitudes like Ivy Hill, then just living there and staying afloat socially is like playing an advanced form of the game “Twister” with dozens of people tangled on the mat. It’s pure conflict.

Yeah, it’s impossible. So you keep writing and forget about that. Believe believe believe believe. Like most other things of value, achieving it is largely a matter of faith. What did my writing teacher say? Be prepared to be greeted by a mile-high NO. All you do is walk between the letters. 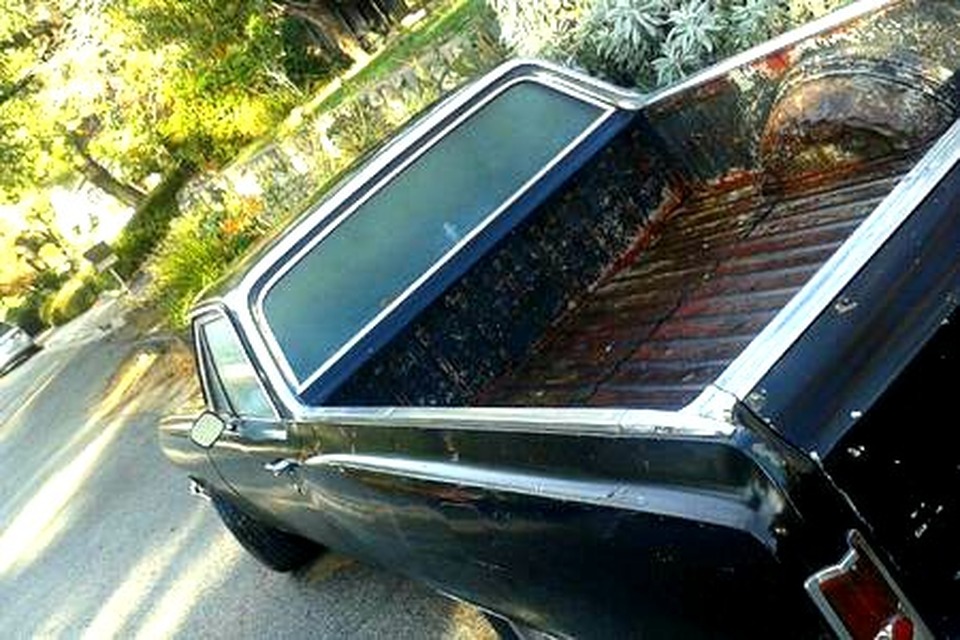 A dozen of my favorite American books:
The Narrative of Arthur Gordon Pym, by Edgar Allan Poe.
Tom Sawyer and Huckleberry Finn, by Mark Twain.
Leaves of Grass, by Walt Whitman
The Great Gatsby, by F. Scott Fitzgerald
The Sun Also Rises, by Ernest Hemingway
Tropic of Cancer, by Henry Miller
Absalom, Absalom! by William Faulkner
The Heart is a Lonely Hunter, by Carson McCullers
City of Night, by John Rechy
Sula, by Toni Morrison
Blood Meridian, by Cormac McCarthy

Dr. Suess, Roald Dahl, The whole Edward Stratemeyer syndicate (The Rover Boys, Don Study, The Hardy Boys – we had lots of these in the house when I was a kid, left over from my grandfather’s childhood, and they were fascinating – you can read about them on wikipedia), E.B. White, Beverly Cleary, William Pene du Bois, S.E. Hinton, and many more!

And if you can call them kid’s authors: Mark Twain, Jack London, Robert Louis Stevenson, J.D. Salinger. Petronius Arbiter - he wrote one of the funniest books of ancient times – it’s called The Satyricon. It’s a first-person account of two teenage boys wandering around Nero’s Rome, written in a timeless style.

Travel. I lived in Greece for a year and it was when I was there that I really dedicated myself to writing. I’ve gone back to Europe plenty of times – my brother lives in Paris and my wife is from Romania, so we have reasons to go. I love to spend time with my wife and son – he’s nine now. I like to go to the gym. I like watching people from café terraces. Stuff like that. 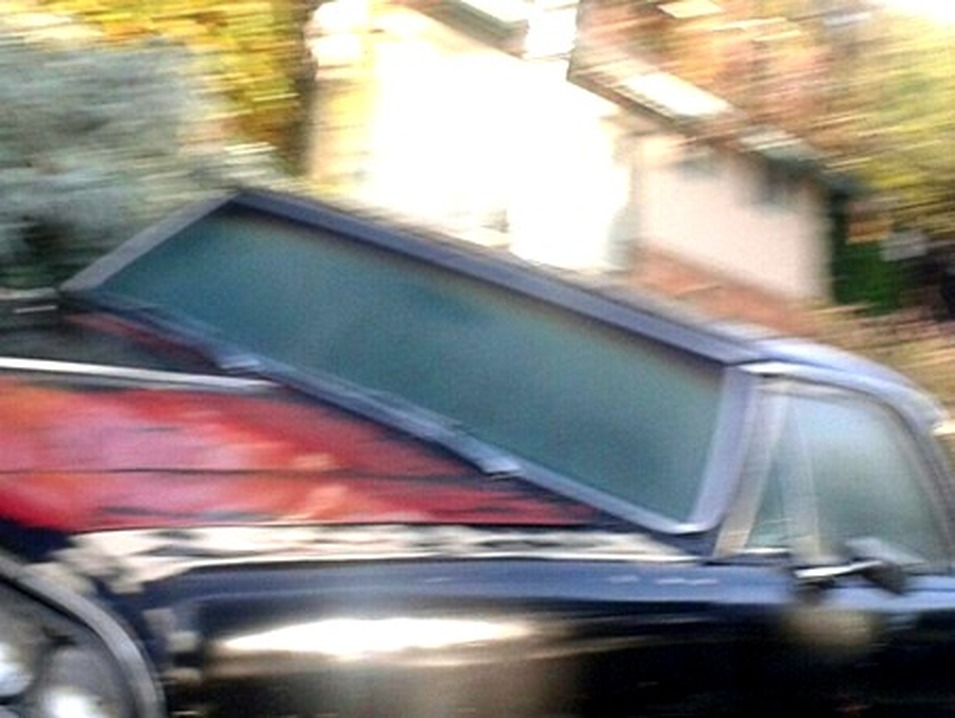 To ask questions. I think a good writer develops his imagination until he lives in it like a private world, and in that world he figures things out by asking questions. I doubt he ever finds answers. Perhaps writing is ultimately a refusal of fixed answers. Yet, though an answer never comes, the sheer quantity of questions suffices for an answer. The mind blasts off, so to speak, and goes into orbit, and becomes aware of so many possibilities that a single answer is no longer necessary or even desirable.

I think the same thing happens if you read widely in good literature. You expose yourself to so many points of view and angles of thought regarding the life experience, that though there can be no final answers, the life experience itself is enriched to the point where answers are no longer necessary. Reading kills prejudice, which is why so many regimes burn books to protect their crazy ideologies from contrary points of view. When books are read and truly absorbed, reason prevails. Reason. It’s the only thing worth being fanatical about.